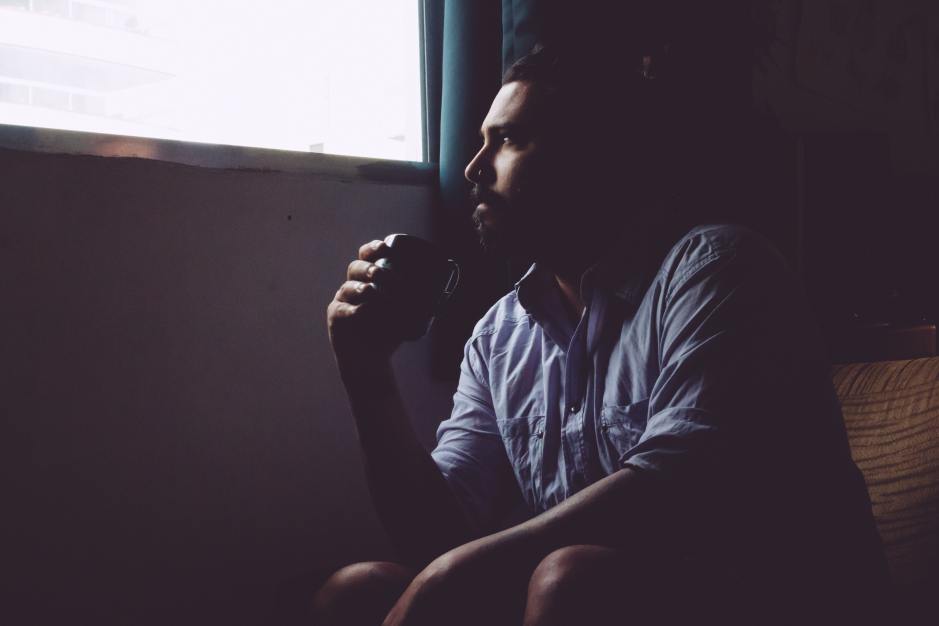 I recently came across the Kubler-Ross Grief Cycle in work, when trying to help a colleague with something going on in their life. In finding it, I found it spoke volumes to my own and continuing experiences with grief.

Of all the five stages, during every miscarriage, Anger is the phase I have struggled with most, and continue to struggle with. And whilst I haven’t found a solution, I have found things that help.

I watched an excellent Ted Talk last year, in which Ryan Martin talks about why we get angry and why it’s healthy. My take away from listening to the talk was that we get angry when we feel injustice. When something happens that upsets our values or beliefs. In the talk, Ryan identifies that the five triggers for anger are things that we experience as being unpleasant, unfair, that block our goals, that are avoidable or leave us feeling powerless.

My experience of miscarriage is that it ticks four of these five boxes. The experience was extremely unpleasant, it felt unfair and like a milestone (or goal), was unobtainable and I was left feeling powerless. I don’t think for a second any aspect of it was unavoidable and this is something I think is important to mention. As one of the nurses said to Jess after our first misscarriage, “Unless you’ve been smoking a hundred cigarettes a day and drinking heavily, this isn’t your fault”. Self blame is a path that leads only to darkness and is better off avoided.

But hitting four of the five boxes, it exemplifies why miscarraige, at whatever stage, generates so much anger. And it does. After moving through denial and fear of the misscarraige, I found Anger had built up in me to the point I wanted to do great harm to the world around me. I felt like I could violently lash out at any moment and a part of me wanted to. Because it would be a release. And that made me scared and upset. I didn’t want to become that person and was left feeling frustration, as I tried to control my anger.

I think the thing I struggled with most was that I had no person or object to be angry at. Nothing with which to funnel my rage and anger. And I would not let loved ones become a target, so my anger festered.

Even now, I have days where I want to scream into the void. I want to point the finger of blame. But I can’t. Because I have tried it and it doesn’t work. There’s no justice to be found in my anger, because there is no person or object to be held accountable. The situation just is. It is one of life’s great injustices. And as much as I hate that fact, I won’t give myself to it.

In Ryan Martin’s Ted Talk, he finished by explaining that Anger is what benefited our ancestors, as it is part of our fight or flight instinct. And just as we cannot (should not) physically fight someone in civilised society, so it is the case for miscarraige (although I would welcome the opportunity to kick conceptual miscarriages arse). But we can use anger as a tool to identify injustice and find a positive way to fight it.

I’m not sure I have identified the ideal way to use my anger at miscarraige in a positive way yet. Writing for our blog, in hope it will help others, goes some way to helping, I think. I certainly feel it’s a positive outlet. Donating to charities that support those suffering misscarriage helps too. And I think one day campaigning for positive social and legal changes around misscarraige will fill me with a sense of justice too. Some small balancing of the scales. But if I do myself a kindness, I think this is enough. I hate to admit it to myself, but I think actually having a child is the only thing that will ever truly dispel my anger. Perhaps this isn’t true. I truly hope it isn’t. But if it is; that’s okay. Because there are many ways to have a child and no one of them is less worthy than the other.

I hope, as you read these words, you find some comfort in them. I certainly, having started typing this whilst in a dark place, feel a little lighter. I hope that you will cut yourself some slack for feeling angry and try to find a way to channel it into positivity. But if you can’t, don’t berate yourself for it. It’s just not time yet; but it will come.